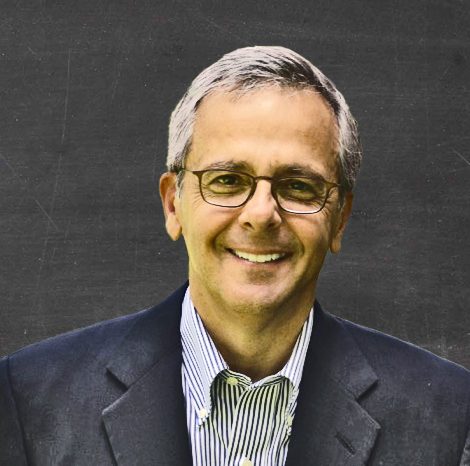 Mike Lupica is the host of The Mike Lupica Podcast and co-host of The Sports Reporters Podcast, both shows syndicated by Compass Media Networks. Lupica is one of the most prominent columnists in America. His longevity at the top of his field is based on his experience and insider’s knowledge, coupled with a provocative presentation that takes an uncompromising look at the tumultuous worlds of professional sports, and politics.

Today, Lupica hails as a Sports and News columnist for the New York Daily News, which includes his popular “Shooting from the Lip” column, which appears every Sunday, and for SportsonEarth.com, along with MLB.com.

For more than 35 years, Lupica has added magazines, novels, sports biographies, other non-fiction books on sports, as well as television to his professional resume. For the past 20 years, he has been a regular on ESPN’s The Sports Reporters.

Mike Lupica has received numerous honors, including the 2003 Jim Murray Award from the National Football Foundation, and was voted New York Sportswriter of the Year by the National Sportscasters and in 2010 by the Sportswriters Association.

In 2013, Mr. Lupica was the winner of the 19th Damon Runyon Award, presented by the Denver Press Club. The previous winners of the award include Tom Brokaw, the late Tim Russert, the late David Halberstam, Bob Costas, Mike Royko, Carl Hiaasen, Pete Hamill, and Jimmy Breslin.

Lupica and his wife, Taylor, are the parents of four children. They live in New Canaan, Ct., and Wellington, Fla.