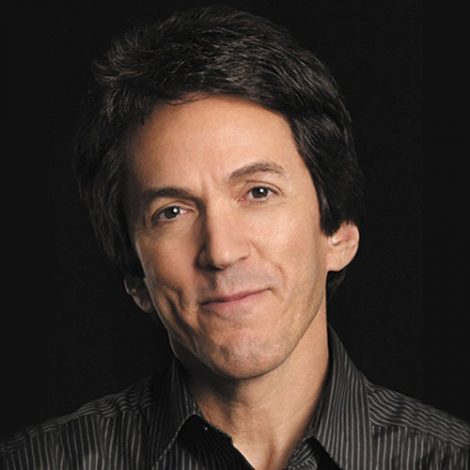 For more than a decade, he was named top sports columnist in the nation by the Sports Editors of America, the highest honor in his field.  In 2010, the Associated Press Sports Editors presented Albom with its acclaimed Red Smith Award for lifetime achievement. And in 2013, he was inducted into the National Sportscasters and Sportswriters Hall of Fame.

Albom’s 13 books have collectively sold more than 39 million copies worldwide and have been published in 49 territories, in 45 languages, and have been made into Emmy Award-winning and critically-acclaimed TV movies. A longtime panelist on ESPN’s “The Sports Reporters” and co-host of The Sports Reporters Podcast, Albom has also penned films, plays, and a musical.

Albom operates charities in southeast Michigan under his S.A.Y. Detroit umbrella and an orphanage in Port au Prince, Haiti.