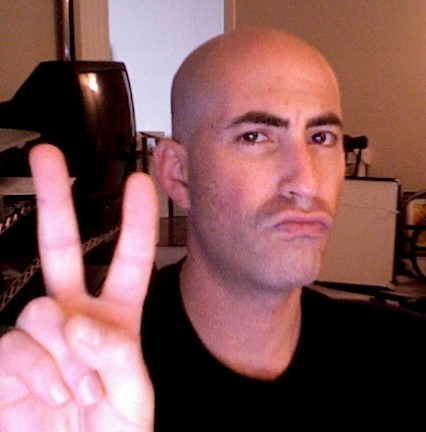 Todd Fooks eats, sleeps and breathes rock and roll, so it only makes sense that he steps up as the next host of Loudwire Nights, the nationally-syndicated show for the world’s biggest rock website.

In 2022, Loudwire.com reached 4.1 million users and averaged nearly 42 million pageviews every single month. They reach 152,000 readers through their daily newsletter, 1.5 million fans on Facebook, almost 2 million subscribers on YouTube, close to 1 million fans on Instagram and more than 100,000 rockers on TikTok—and Fooks is ready to connect that massive audience with the airwaves.

Growing up near Washington, D.C., he had a last name that made it, well, kind of hard to be a young kid. But everything turned out okay when he grew up and started cracking microphones for a living, including serving as the morning guy in markets like Tuscon and Salt Lake City and working in Chicago on the legendary alternative rock station, Q101. And yes, the rumors are true: Fooks was almost arrested for mooning a landmark in the Windy City.

Having interviewed everyone from Trent Reznor, Lars Ulrich, Chris Cornell, Tom Morello, Corey Taylor, Tom DeLonge and plenty of other rock stars, Fooks is making sure everyone knows his name across the country as he takes up the mantle of Loudwire Nights.