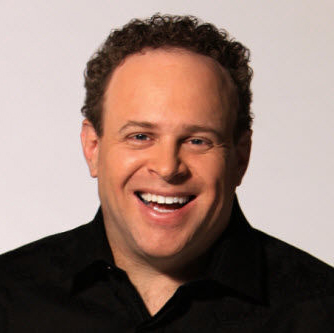 CHR radio was Schnitt’s initial focus and where he sharpened his skills and learned how to captivate an audience via audio production, pace, and theater of the mind. Schnitt was part of Scott Shannon’s team at legendary PIRATE RADIO in L.A. & WPLJ-FM in New York.

Previously,  Todd was co-host of The Len Berman & Todd Schnitt Morning Drive Show on the legendary WOR 710 New York while continuing to host The Schnitt Show nationally from January 2015 – October 2017.

Success of MJ Mornings leads to regional syndication to other CHR outlets including St. Louis. But Schnitt yearns for more challenges and launches The Schnitt Show in 2001 first on WIOD 610 in Miami and then WFLA 970 in Tampa. The Schnitt Show quickly tops ratings in both Miami and Tampa in afternoon drive – having the unique distinction of hosting two different top-rated drive time shows in Tampa.  Regional stations added to The Schnitt Show throughout the Southeast.