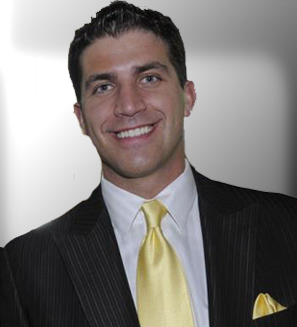 Jon Rothstein, host of College Hoops Today with Jon Rothstein, is a college basketball insider for CBS Sports Network. He joined the Network in 2010 and appears on INSIDE COLLEGE BASKETBALL, CBS Sports Network’s pre-game and post-game studio highlight show and is a college basketball sideline reporter. He also serves as host of ONE2ONE, the Network’s popular interview program.

Prior to joining CBS Sports, Rothstein worked for ESPN Radio in New York, as well as MSG Networks. His print work has also been featured on ESPNNewYork.com, Basketball Times and Scout.com.

Rothstein is a graduate of Ithaca College, where was recognized as a distinguished young alumnus in sports. He is also on the selection committee of the Naismith Basketball Hall of Fame’s Jerry West Outstanding Shooting Guard Award, which is given annually to the top shooting guard in college basketball.