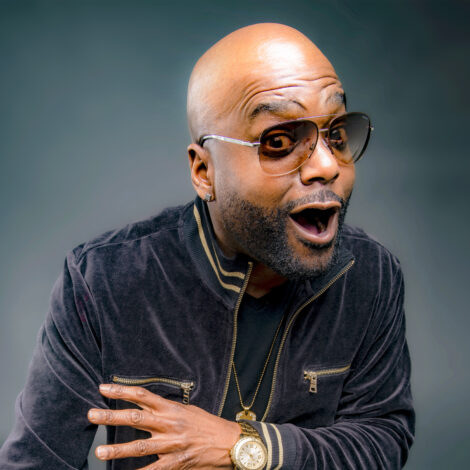 Jackson, Mississippi native JJ from the Sip joined the DeDe in the Morning cast in 2021. JJ is most notably known for his sold-out and award-winning solo comedy performances across the country and as the opener for one of the Original Kings of Comedy, Cedrick “The Entertainer”. Film credits include Johnson Family Vacation, Even Odds, and No Filter the Film.

Major Network appearances on HBO, BET, and more. Even with his busy schedule, JJ still finds time to give back by performing for the US military. From his hysterical catchphrases to that country twang, audiences find JJ’s humor relatable and infectious.

JJ loves playing golf, raising his son, and The Falcons.

DeDe In the Morning