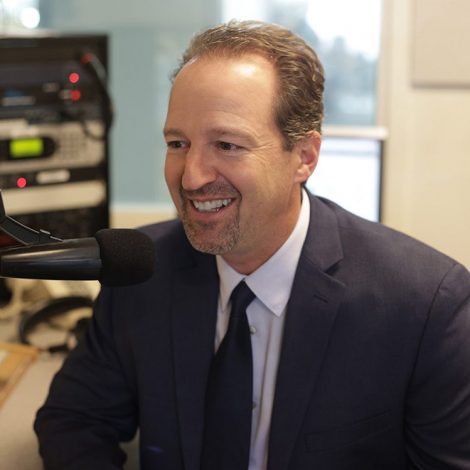 Gordon’s understanding of what listeners need to know and the questions they’d like answered are a perfect match for the morning show. Before taking the helm at The Wall Street Journal This Morning in November 2005, Gordon was well-known to New York City radio listeners, having worked at both WINS-AM and WCBS-AM where he honed his writing skills and developed his distinctive on-air reporting style. He also served as a New York City bureau chief for Metro Networks where his reports aired on WOR-AM and WABC-AM.