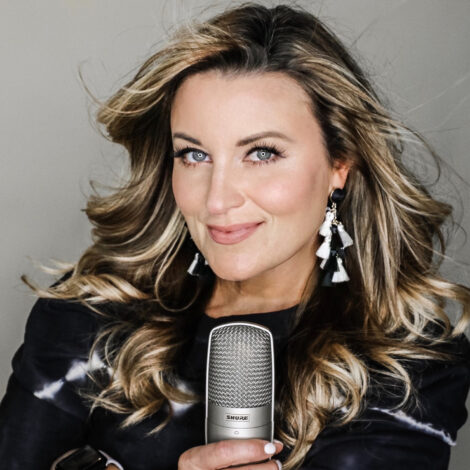 She has covered the biggest events and stories in country music for outlets including CMA, ABC.com, Holler.Country, Tune-In Radio, NBC and local television stations.

She will continue to host her weekly YouTube interview series Connected With Kelly. She can be reached at info@connectedwithkelly.com.