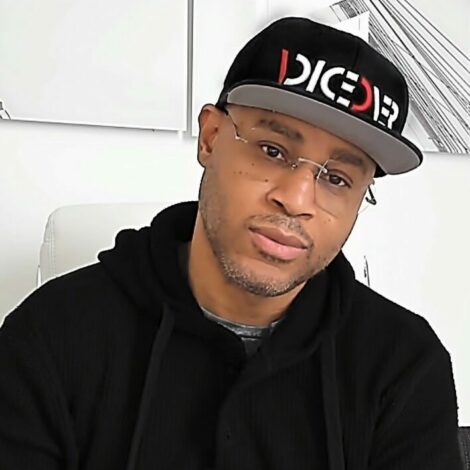 Rick Party is Chicago’s own!

Born on the near Northside, and raised on Southside’s Englewood neighborhood. As a teenager, in the 80’s, his mom sent him to live with his father in the Cabrini Green and Austin neighborhoods. Rick would listen to WBMX in the 80’s hoping to someday be heard on Chicago radio, and to become an inspiration to his peers. Well, that dream became a reality when Rick Party joined WGCI in 1992. Since Leaving Chicago in 2003 after a 2 year stint at 103.5 KISS FM, Rick Party has literally worked in radio stations around the country!

If you’re not hearing Rick Party on the radio, you’re probably hearing him on TV as the voice of ESPN’s SportsCenter, or maybe even in his pastime saying, “Would you like cheese with that order?” Rick has been seen in a take out window or two surprising listeners who tune into him on the app or radio. Don’t be suprised where you’ll hear or seen him because he’s all about the community.