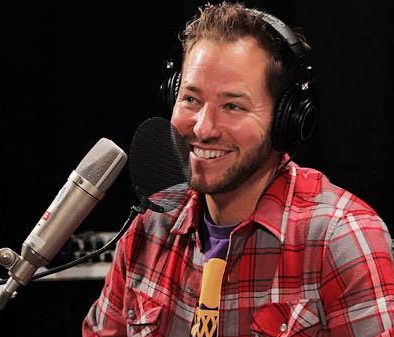 About Ted Ramon Stryker, host of Out Of Order with Stryker…

MTV – First TV show I ever hosted was called Who Knows the Band.  We did 50 episodes.

Out Cold – The first movie I ever had lines in.  ”Me gusta”

Sushi Girl, Grandma’s Boy, A Midsummer Nights Rave, The Sweetest Thing – other movies I got to be in as an actor.

On Stage With Stryker, Charm School, The Ellen Degeneres Show, The Ultimate Gamer – Just a few shows of many I’ve hosted or been a part of.

Out of Order – The syndicated weekly countdown radio show I host.

Burnout 3 Takedown – The award-winning, multi-platinum video game I am the voice for.

Tuna on Toast – My Podcast (Yes, I know everyone has one – but mine is sooo much better…)

Thanks for reading and thank you for the support.

Out of Order with Stryker