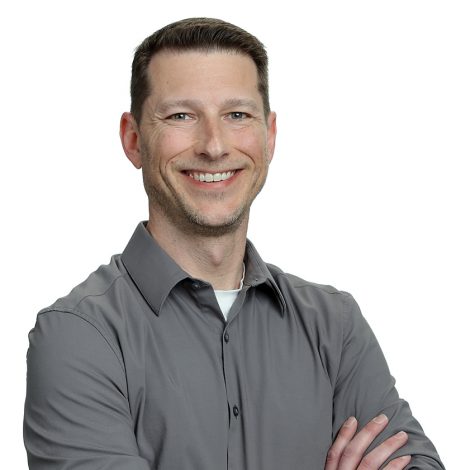 Hot Wings, the other founding member of the show, is from Lake Orion, MI which, for reasons unknown is pronounced Or-ee-un instead of Oh-RI-un, like the constellation. Hot Wings, also known as “Mayor of Awesometown” and “Minista of Flava”, loves muscle cars and hates liberals. He writes daily commentaries about politics and pop culture called What Hot Wings Thinks that will likely reference one or both of those things.

He is oddly and prematurely knowledgeable about trees…a skill he picked up from his father who wears black socks and dress shoes with shorts and has a tendency to singe his hair around gas grills.

Hot Wings believes he can tell time just by looking at the sun. He likes home improvement and knows just enough to be a pain in his own ass, taking on projects that seem easy, but take him weeks. Hot Wings is married to Kerri. Together, they have two sons, Grayson and Liam. The first kid took 6 rounds of IVF. The 2nd took 2 glasses of wine and hardly any effort. Hot Wings also has a dog, (Bubba) and one cat (Setzer), which was a stray cat that Hot Wings almost ran over and is named after Brian Setzer who was the leader of an ’80s band called The Stray Cats.