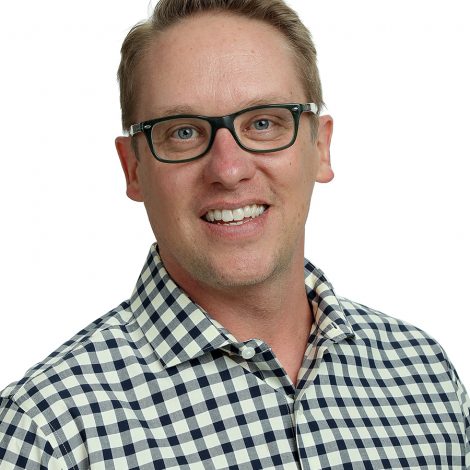 One of the founding members of the show since its inception in March of 1997, Free Beer sets up most of the bits on the show. Free Beer is known for many verbal screw ups, a vast sports knowledge, and occasionally laughing like Ricky Ricardo from old episodes of “I Love Lucy”. Occasionally known on the show by the alternate nicknames “Burn King” and “El Matador”, Free Beer spends free time playing basketball and hanging with his lovely wife Amanda, and his sons Henry, Oliver and Hayden.

On the side, Free Beer aka Gregg Daniels is the lead play-by-play announcer for Compass Media Networks coverage of College Football game of the week, as well as handling various NFL and college basketball games.