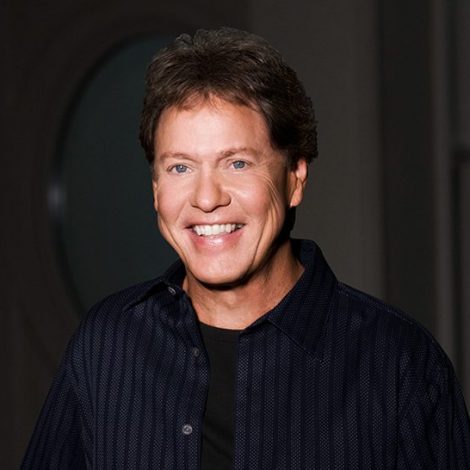 Dees has hosted a morning show for KIIS-FM in Los Angeles since 1982, and is heard daily over 300 affiliated stations in 23 countries. His show, Weekly Top 40 Countdown, is heard weekly by more than 50 million people. The recipient of ten consecutive Billboard Number One Radio Personality of America awards and a star on Hollywood’s Walk of Fame, he’s appeared in such films as La Bamba and Jetsons: The Movie.

A native of Greensboro, NC, Dees launched his radio career at the age of 17, as host of a country music show. Switching to Top 40, he hosted shows on Winston-Salem’s WTOB and Raleigh’s WKIX, while studying radio/TV/motion pictures and acting at the University of North Carolina. He recorded “Disco Duck” with an array of top session musicians while hosting a show for WHBQ in Memphis. The single went on to sell more than six million copies.

Although he veered toward television as the host of talk shows in 1990 and 1991 and a music show, Solid Gold, Dees mostly focuses on radio. His son, Kevin, has followed in his father’s footsteps as an Internet DJ for KIIS-FMI.