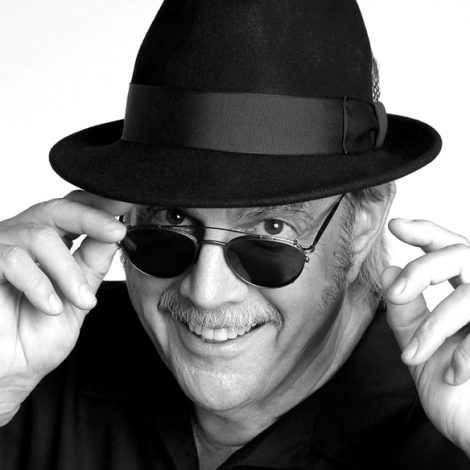 Living Classic Rock from its very beginning — both on stage and on air since 1968 — music has been Joe Benson’s life.

Whether playing it, talking with artists and fans about it or documenting it with his definitive UNCLE JOE’S RECORD GUIDES, his syndicated OFF THE RECORD rock star interview program and UNCLE JOE’S GARAGE podcasts, Benson’s always been rocking! Now, the host of Ultimate Classic Rock.

He’s been a family member to millions of Southland listeners over the past 37 years — their own ‘Uncle Joe.’

In addition, his passion and unique involvement in motorsports — as a participant, announcer and reporter — has garnered national print and TV attention while keeping him in constant touch with his audience.